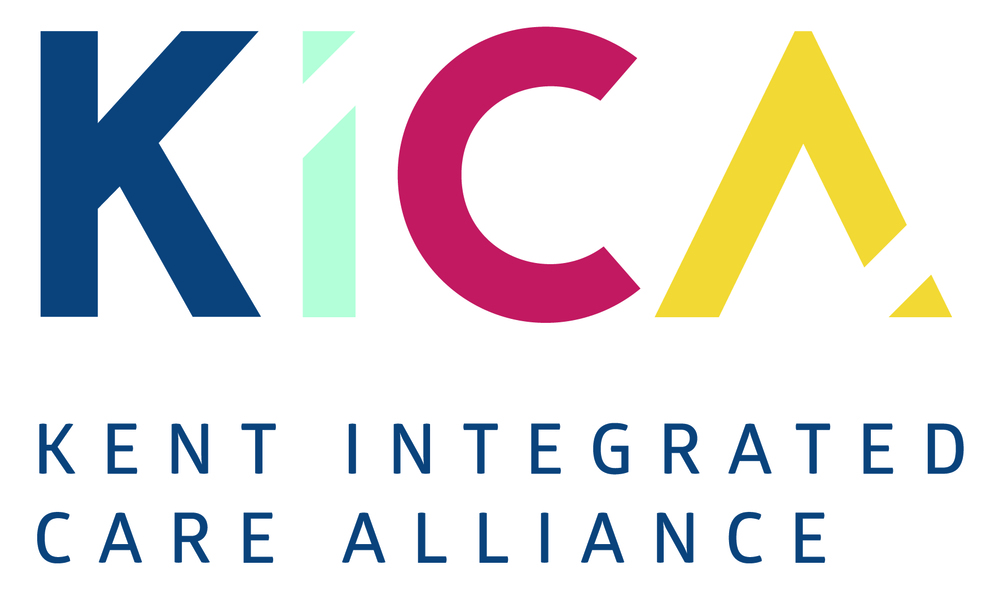 TV viewers fell in love with Derek, the kind care worker portrayed by Ricky Gervais, who looks after the elderly residents of the Broad Hill nursing home.

Yet Kent care bosses say jobs for people like the loveable Channel 4 character are under threat from cuts to funding and an increase in labour costs from the national living wage due in April next year.

The county’s care industry is at breaking point according to Adam Hutchison, who represents about 200 care providers across the county as an executive board member of the Kent Integrated Care Alliance.

He said private care homes will close if local authorities do not provide more money and claims the cost of caring for residents allocated through social services has been underfunded for more than a decade.

Mr Hutchison, who is director of Belmont Sandbanks Care Group, which operates homes in Romney Marsh and near Hastings, said his company receives £408.48 per patient per week from Kent County Council.

Yet his private fees for residential care range from £550 to £650 per week.

In East Sussex care homes receive £496 a week while in Hampshire the figure is £574.

The situation has been made worse by increases in the cost of workers.

“We need to increase what is funded by central and local government to accommodate the increase in labour costs forced on us by government...” - Adam Hutchison, Kent Integrated Care Alliance

Over the last 10 years the national minimum wage has gone up from £5.35 in 2006 to £6.70 last month, an increase of 25%. Another 6% increase will be introduced in April when the government introduces its £7.20 national living wage.

However, the Kent County Council rate for supporting residents in care homes has risen by only 5% since 2008 – with the additional cost swallowed by private businesses.

The latest increase in the national minimum wage at the start of October is expected to cost Mr Hutchison’s business £26,000 in increased labour costs. The introduction of the national living wage in April is due to up that by another £70,000.

He claims government payments need to increase by £20.52 per week per person just to stand still, with that due to increase once the living wages comes into effect.

Mr Hutchison, who employs more than 75 people, said: “As a sector we are all for the national living wage because people don’t get paid enough.

“However, how are we able to fund that? We are constantly under pressure to improve quality but we are at breaking point in care.

“The private market subsidises the social services market. Those who pay privately will have to pay more than those who come through social services.

“We need to increase what is funded by central and local government to accommodate the increase in labour costs forced on us by government.”

“We have got the national living wage and all the pressures it brings, which is probably more than the impact of the amount which can be raised through council tax..." - Cllr Graham Gibbens

“If this doesn’t happen, the short term result is independently run businesses in Kent, small family-run providers,will begin to exit the market and decide to build houses on their land or look at another form of business on the site.

“Then there will be a knock on for employment, with the long term effect larger national providers will come in and be able to charge what they want.

“We’re not trying to plead poverty but we are under pressure as a business sector.”

In the Autumn Statement on Wednesday, Chancellor George Osborne announced plans to allow councils to put council tax bills up by 2% provided all the money was used to help fund social care.

Cabinet member for adult social care & public health Graham Gibbens said: “The announcement was only recent and it is too early to give a forensic analysis.

“The big issue is how the 2% is going to be used but I do welcome it.

“The Government has recognised that social care does need to be funded.

“We have got the national living wage and all the pressures it brings, which is probably more than the impact of the amount which can be raised through council tax.

“One of the big things we need to do is encourage people to stay at home as long as they can and avoid going into residential care..." - Cllr Graham Gibbens

He said he would have been “very disappointed” if funding was cut and hopes to be able to increase funding in the future.

He added: “One of the big things we need to do is encourage people to stay at home as long as they can and avoid going into residential care.

"We have been quite successful at keeping people out of residential care but as people get older many do not have any other option.

“How we manage that is an issue.”

He has also approved plans to force KCC to pay the same amount to social care providers wherever they are in the county, which comes into force next year.